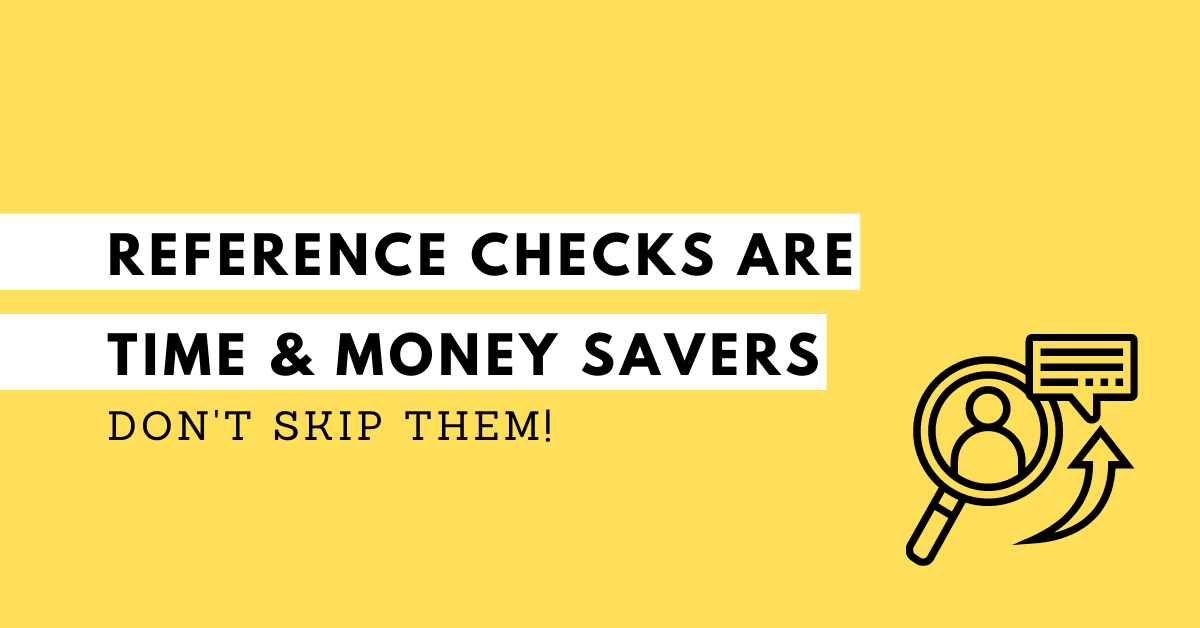 Why you shouldn’t skip reference checks

Imagine that you’re dating someone for a few weeks. Everything is going well until you discover a total deal-breaker: they only shower and brush their teeth once a week!

You’d probably feel a combination of shock, confusion, and disappointment.

After all, you invested your time and energy into a relationship that isn’t going anywhere.

If only you’d known sooner!

Now imagine instead that we’re talking about a promising candidate you’re considering hiring.

You’d do anything to uncover any deal-breakers  before hiring them, wouldn’t you?

Of course, you would!

And that’s why reference checks are so helpful. They provide insight into candidates that isn’t found in their applications or easily spotted during interviews. 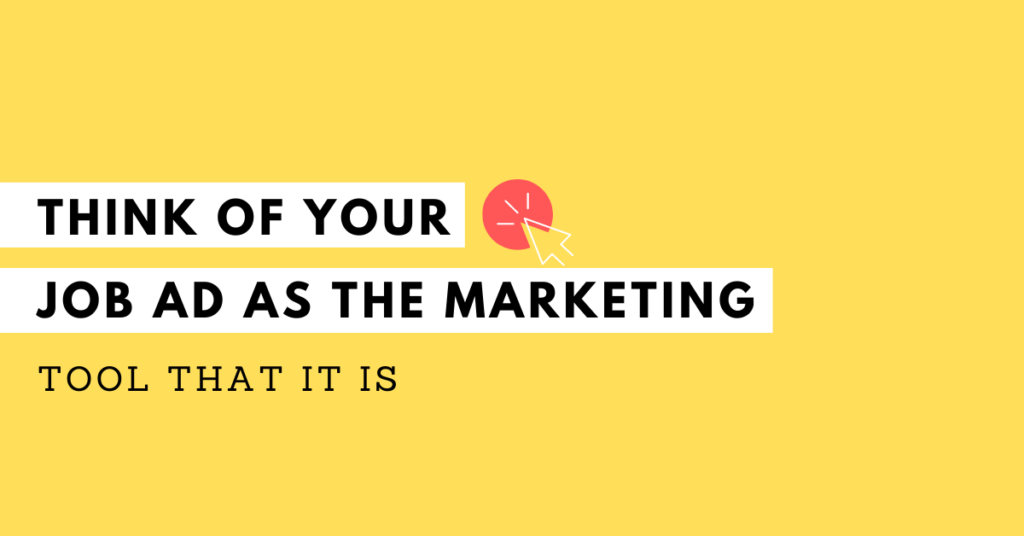 Picture this: You’ve worked hard to create your new product, and now it’s time to... 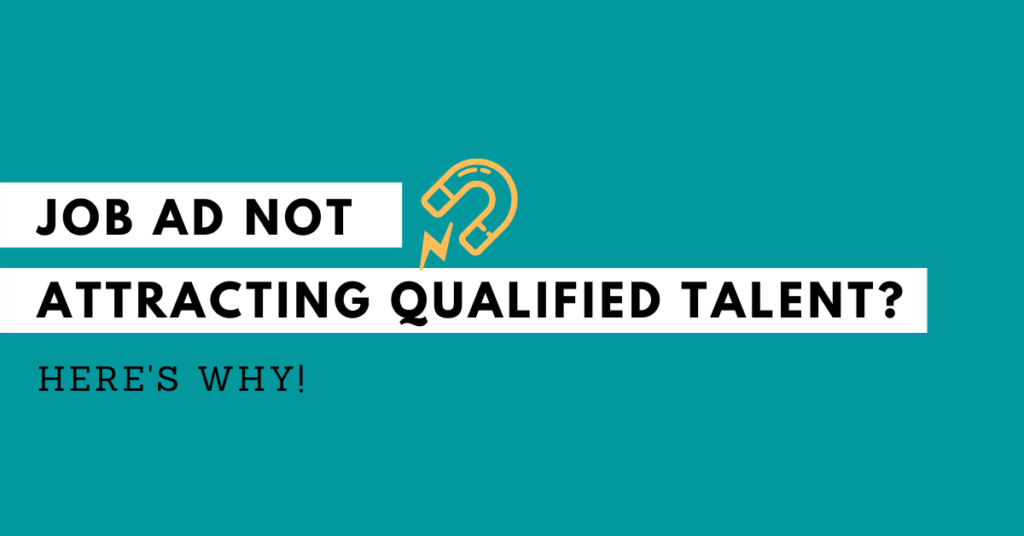 Not impressed by the quality of job applications you receive? Hate to break it to...

You’re filtering job applicants the wrong way. Try this instead. 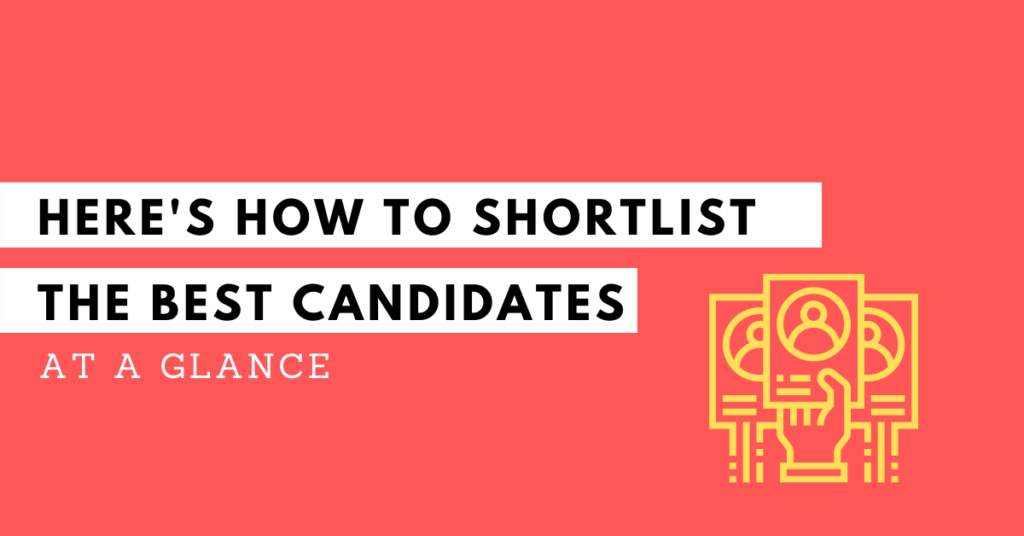 Has the overwhelm of having hundreds of incoming job applications to review hit you like...

How To Spot An A-Player 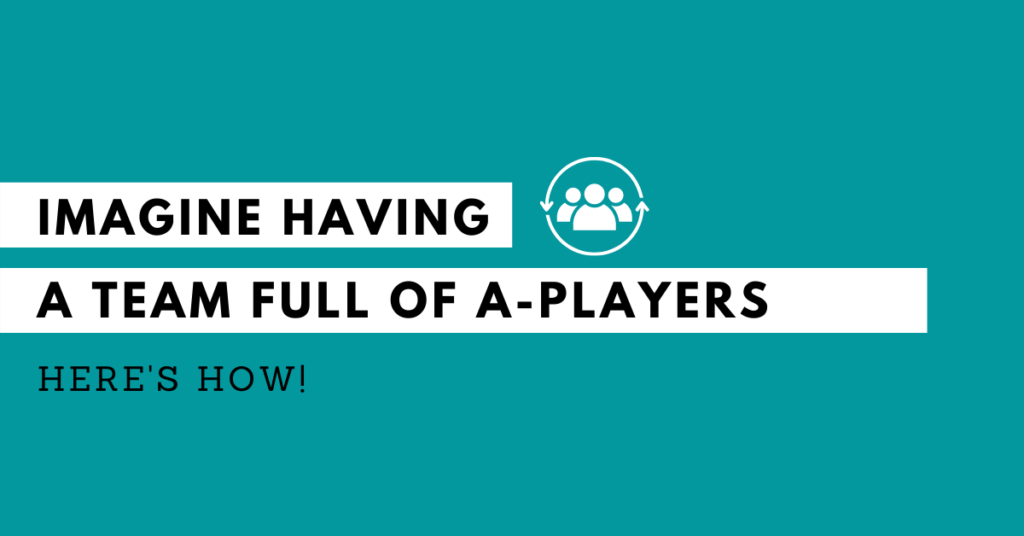 Think about your best-performing employee. For this example, we’re going to call her Lola. Lola...
Loading...

How To Spot An A-Player

You’re filtering job applicants the wrong way. Try this instead.

No more pages to load

We use cookies on our website to give you the most relevant experience by remembering your preferences and repeat visits. By clicking “Accept All”, you consent to the use of ALL the cookies. However, you may visit "Cookie Settings" to provide a controlled consent.
Cookie SettingsAccept All
Manage consent

This website uses cookies to improve your experience while you navigate through the website. Out of these, the cookies that are categorized as necessary are stored on your browser as they are essential for the working of basic functionalities of the website. We also use third-party cookies that help us analyze and understand how you use this website. These cookies will be stored in your browser only with your consent. You also have the option to opt-out of these cookies. But opting out of some of these cookies may affect your browsing experience.
Necessary Always Enabled
Necessary cookies are absolutely essential for the website to function properly. These cookies ensure basic functionalities and security features of the website, anonymously.
Functional
Functional cookies help to perform certain functionalities like sharing the content of the website on social media platforms, collect feedbacks, and other third-party features.
Performance
Performance cookies are used to understand and analyze the key performance indexes of the website which helps in delivering a better user experience for the visitors.
Analytics
Analytical cookies are used to understand how visitors interact with the website. These cookies help provide information on metrics the number of visitors, bounce rate, traffic source, etc.
Advertisement
Advertisement cookies are used to provide visitors with relevant ads and marketing campaigns. These cookies track visitors across websites and collect information to provide customized ads.
Others
Other uncategorized cookies are those that are being analyzed and have not been classified into a category as yet.
SAVE & ACCEPT

Get cutting-edge hiring tips and case studies, straight to your inbox.